Do you know lithium battery？

With the progress of society, batteries are widely used. Compared with batteries of various materials, lithium batteries have the best performance. The main component of lithium batteries is lithium. Metal Li is a common metal with very active properties. It is the metal with the smallest atomic weight, small specific weight, smallest electrochemical equivalent, and the most negative standard electrode potential among the metals in the periodic table. Using it for battery performance is better than previous lead-acid batteries, nickel-lead batteries and so on. It is mainly manifested in the main aspects of good safety performance, high power and energy density, and long service life.

Lithium batteries are rechargeable batteries that use graphite or other carbon materials as the negative electrode and lithium-containing compounds as the positive electrode. It is a kind of battery that uses lithium metal or lithium alloy as positive/negative electrode material and uses non-aqueous electrolyte solution.

1. the development of lithium batteries

l The first patent on lithium-ion batteries was published in 1981.

l In 1998, a large number of square lithium-ion batteries were put on the market, occupying a large market share.

Most of the early lithium-ion batteries had steel casings. Due to the heavy weight of the steel shell and poor safety, but the strong stability of the steel, many manufacturers optimized the design structure through safety valves, PTC and other devices in the later period, which greatly increased its safety performance. And some directly replace the steel shell, using aluminum shell and soft package, such as the current mobile phone battery.

Due to its light weight, low cost of mold opening and high safety, flexible packaging lithium-ion batteries are gradually expanding their market share.

There are currently four types of cathode materials used in lithium-ion batteries:

The liquid lithium-ion battery uses a liquid electrolyte, and the electrolyte is an organic solvent + lithium salt.

The capacity of a lithium battery is affected by the cathode material used, the temperature of the battery, the discharge rate, and the voltage.

Note: The cycle characteristics of lithium batteries are good, and generally, about 80% of the capacity can be maintained after 500 cycles.

The discharge rate refers to the magnitude of the current of the lithium battery during discharge, which is generally expressed by C, and expressed by the formula as:

Note: Since lithium batteries use organic solvent electrolytes, the conductivity is generally only a few percent of that of lead-acid or alkaline battery electrolytes. Therefore, when the lithium-ion battery is discharged at a large current, it is too late to replenish Li+ from the electrolyte, and a voltage drop will occur.

6. How to use lithium batteries correctly

Lithium battery charging and discharging - do not overcharge, do not use inferior chargers, and do not blindly use high rate chargers. Do not discharge more than 80% of the battery capacity.

Why do traffic lights use three colors of red, green and yel 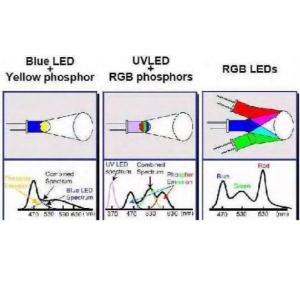 What is the difference between cob and led?

What color is the most penetrating light in visible light? 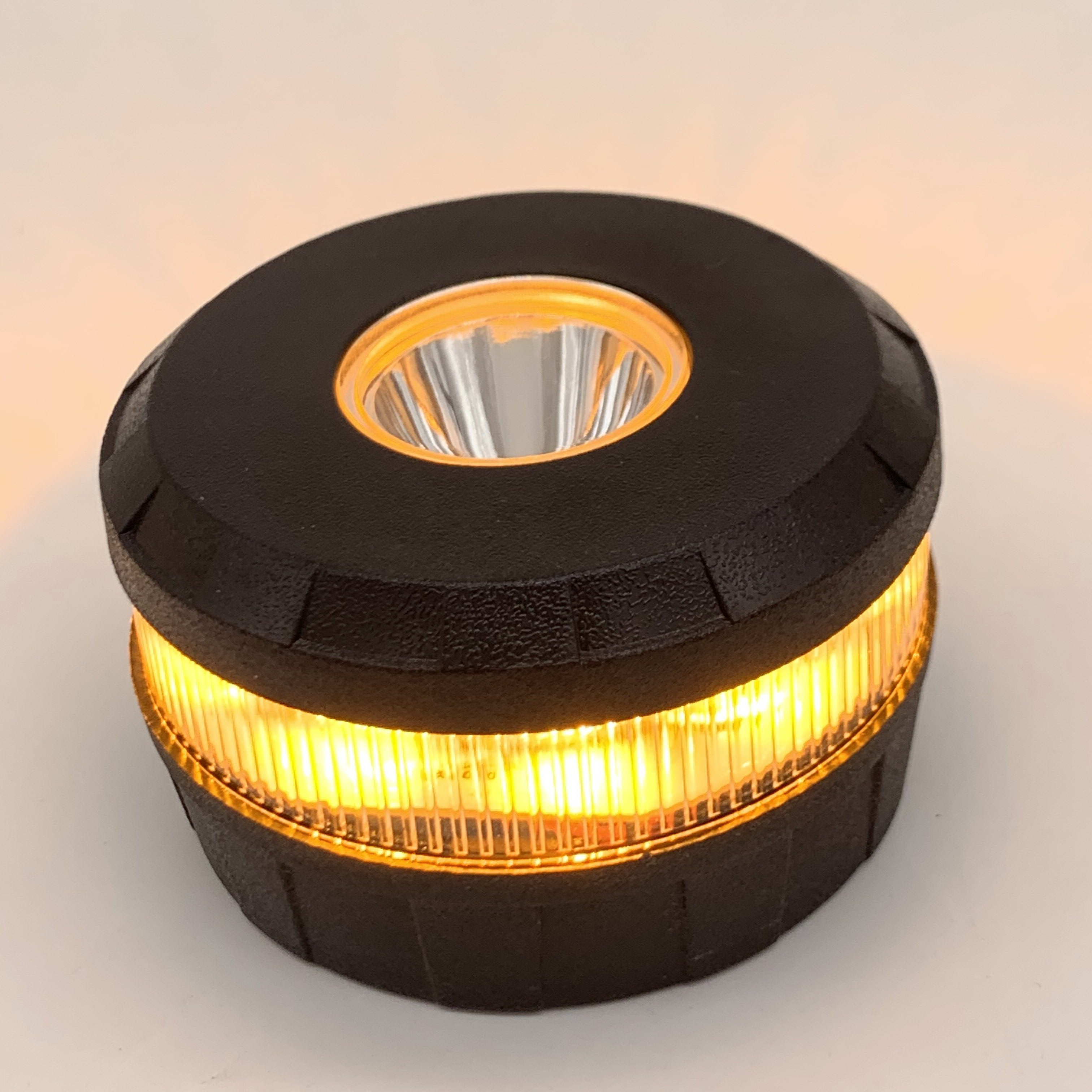